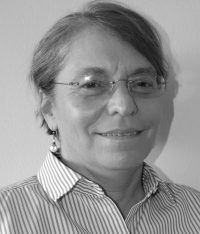 Neva Makgetla is a Senior Economist at TIPS. She has undertaken extensive research into South African economic issues, published widely, and contributed to a number of national economic policy processes and debates from 1994. Until 2015, she was Deputy Director General for economic policy in the Economic Development Department. Before that, she was Lead Economist for the Development Planning and Implementation Division at the Development Bank of Southern Africa. She has worked at a senior level in the Presidency and other government departments, and for seven years was head of the COSATU Policy Unit. She has a PhD in economics and before 1994 worked for over 10 years as an economics lecturer.